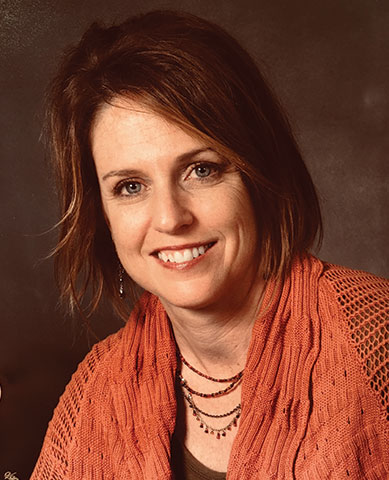 If you asked Dan Jahnsen “what is the secret to the firm’s success?” he’d probably say “Dan Jahnsen”. If you ask anyone whose opinion really counts, you’d find near unanimity that no one is more indispensible to the firm than Vicki Shea-Connolly. “Why?” you ask. We have no idea! And when you think of it, that’s the true genius of Vicki.Ms. Shea Connolly is a cum laude graduate of the Catholic University of America. She received her JD from University of Denver College of Law where, in all likelihood, she was cum laude too, but chose not to disclose this in her interview here, sensing Jahnsen’s increasing frustration with the academic superiority of every attorney in the firm. Following law school, Ms. Connolly somehow survived a one-year clerkship with the Honorable Alexander Lehrer, a brilliant jurist if there ever was one, but widely known to have a temper which rises in inverse proportion to the descending IQs of those who appear before him. For those unfamiliar, trying a case on the odd side of Judge Lehrer is somewhat akin to going down in a plane crash …and living. After her clerkship, Vicki worked in a real firm for a couple of years before we lured her over here. For reasons she can’t even explain, the larger, more complex cases find their way into her office. In addition to being a master legal strategist, Vicki is uniquely capable of keeping Jahnsen’s ego in check while also making Bolan’s office seem neat by comparison.