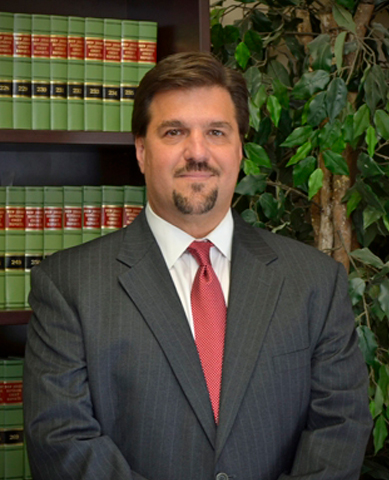 If not for the constant cries of “Stick with your day job!” and “Up in front!” we might never have come to know the legal talent of Thomas R. Walters. A musical virtuoso with a natural voice and a face for radio, Tom ultimately succumbed to his passion for law and received his Juris Doctor from Seton Hall University School of Law, where he served as Associate Editor of the Law Review. Undergraduate, Tom attended the prestigious engineering institution, University of Scranton, where he earned a B.S. in Political Science and Philosophy minor. Upon graduating from law school, Mr. Walters clerked for a Law Division Judge in the Superior Court, Essex County. Prior to joining the firm Tom focused on products liability, construction litigation, civil rights litigation, premises liability and general negligence claims, and also served as corporate counsel for a multi-national insurer. While working for said “multi-national insurer” we approached Tom and invited him to be on board with us “day one”. He politely declined the offer preferring the stability of the corporate world and we harbor no ill will against him for this decision. If we had, we would be seen chiding him on this decision and reminding him that said company is now about as stable as a South American democracy. Obviously we felt no need to go there.Mr. Walters is a seasoned trial attorney with over 50 cases tried to verdict. His primary areas of practice are products liability, trucking litigation, public entity, construction litigation, workers compensation, insurance coverage litigation and premises liability. He has also defended charitable organizations, law enforcement agencies and officers against claims ranging from civil rights violations to dangerous conditions of property.When he is not practicing law, Tom is still living the Peter Pan existence as his band “One Punch Nelson” still plays local gigs and is best known for their breakout hit “You gave me the wrong number, but I still call you any way.” Their 8 track can be purchased at Sam Goody and Borders.