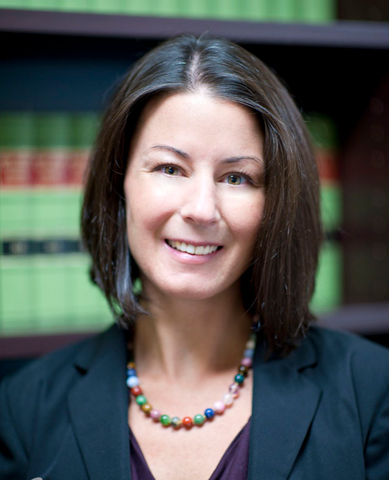 Lindsay Poruchynsky (Pronounced “Smith”) is the only person whose last name comes up in spell check more often than Dan’s and for whatever reason cannot be added to “Dictionary” in Word. This is particularly upsetting for this seemingly mild-mannered attorney who’s been known to inadvertently bump into a chair and then apologize to it. Make no mistake though, beneath the velvet gloves are the cold steel hands of a precocious attorney who suffers no fools yet still manages to work for a firm festooned with them.She is a graduate of University of Richmond, with Honors, with a major in Political Science and American Studies with a History minor. Thus she, Taboada, and Papa can spend hours discussing how their qualifications were never much of a topic in the Monster.com classifieds.She next went to Seton Hall School of Law where she earned her J.D. before clerking with The Hon. Daniel Waldman in Monmouth County.She has been active in advocating human rights on behalf of immigrants during law school, and was involved in forming the Human Trafficking Law Society. Ironically, she now finds herself tethered to a desk here and is known to be the first in and last to leave.