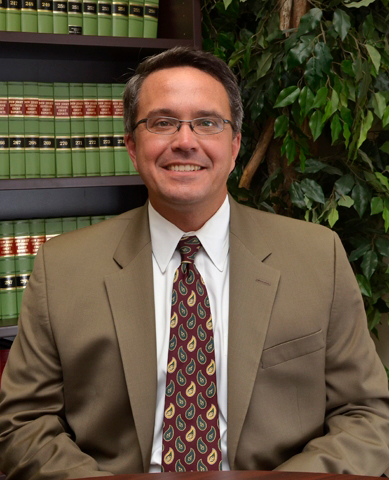 Pat Dacey is a cum laude and international honor society graduate of North Carolina State University with a B.A. in Political Science. He obtained his Juris Doctor from Seton Hall University and attended a summer semester in law school at Trinity College in Dublin, Ireland. On account of his nerd-ish first impression, previous employers relegated Pat to the tedium of highly esoteric legal research and the intellectual rigor of complex commercial litigation. As Bolan noted after his interview, “obviously they weren’t playing to his strengths.” Pat’s a trial lawyer, pure and simple, and even though he wasn’t exactly certain of it right off the bat, we were. After kicking and screaming all the way to the courthouse, he found in short order he loved the court room and has flourished there ever since. With about 75 verdicts under his belt and being recognized by the Supreme Court of New Jersey as a Certified Civil Trial Attorney, Pat has developed a loyal following of clients in the hospitality and security industries and has participated in several landmark decisions.

Outside of the office, Pat has served on the Board of South Wall Little League. He’s kind of like the Bud Selig of same southern Monmouth County town he grew up in. While this volunteerism can certainly be time consuming, the flip side is that it makes Pat look forward to retreating to the relative peace of the courthouse. There can be a lot of drama in baseball. Dram shop, premises liability, negligent security and general liability are Leo’s areas of expertise. Did we just say “Leo”? We meant “Pat” because Leo prefers to be addressed by his middle name of “Patrick” as opposed to his “given name” of “Leo” which he’d prefer to give back!